Who we are? We are laser scenographers.

What do we call laser scenography? For the team of our lux aeterna laser theater, laser scenography means a fairly wide range of technical, technological, design, artistic and, if it so wish, philosophical meaning.

What is absolutely unambiguous is that laser entertainment for us is not a set of a color laser projector, scanner, Pangolin or something like that, as well as a set of ready-made frames.

What are we doing? Nothing out of the common. We are designing and building Laser Roofs of Heaven.

Have you heard about this? We started from small screens for more than 40 years. These screens were designed for dia-projection. We bought a speaker with a large diffuser and pasted on it fragments of an unnecessary mirror. Then the music was connected to the speaker and its diffuser began to vibrate, and with it the mirrors moved. By directing colored rays to them, we received on the screen a whimsical dance of colored geometric figures. It was enlightening and fun at the same time. But over time, this world has become more and more cramped for us. Step by step, having mastered the dome of the planetarium, we decided to test ourselves with the Roof of Heaven.

How long have we been doing this? From the point of view of world history, nothing at all. But from the standpoint of laser art – we were among the first.

Nine years later, we projected the rays of the most powerful at that time stage lasers (2,5 W krypton and 6,5 W argon) on the night clouds over the Moscow Dynamo stadium. This equipment had a couple of hundred kilograms of weight, water cooling with a bunch of inconveniences in tens of meters of hoses for supply and discharge of water; hoses were tangled underfoot and caused a lot of trouble to the organizers, spectators, and, accordingly, to ourselves.

And today a color laser itself is a small mobile box. With all the fact that laser technologies and software are continuously evolving, artistic techniques have not changed much. The principles of creating art laser images are essentially the same as 40 years ago.

We are not fond of technocracy. We do not make a show exactly like a thousand other shows. Our approach is different. Our arsenal of expressive means is much broader. And we do not use ready-made templates.

And many other things…

Why laser-show is bored so quickly? Because its creators try «to give out to the top» all potential incorporated in it by the producer from the first minute of performance. They use the expensive equipment like a lighter (you has lit it, and it is great!), as the elementary generator of light beams. But the fire and light have deeper sense. At last, it is time to entrust this task to The Artist which uses perfectly technical equipment, similarly to the highly professional musician knowing “from A to Z” not only the theory of music, but also all the nuances of significance, hall acoustics and many other things…

Secrets lie in the tricks and details.

It is appropriate to recall an old joke about English grass. Question: why do you, the British, have such green grass? The answer is: because we water it for 300 years continuously. We gradually catch up with the British. Thank God, not in the irrigation of grass. Lux Aeterna laser theater team is creating great entertainments using laser light for 40 years.

Laser Scenography: the joy of creation of a new laser presence, environment, space and immersion. Special laser surroundings of any complexity.

POWERFUL POTENTIAL of a LASER-SHOW

Why the most of so-called laser – show are similar to each other? Because, unfortunately, their “creators”, are able to operate only buttons: switch on or switch off. The manufacturer made a fool of them. Having taken away the smallest opportunity of creativity, he has left them only one function to be the attendants. From this point of view we may discover that modern perception is rather mechanical.

Art of laser – show, as well as any other art, demands the dramatist, the artist, the director, and even the operator as a creative unit, instead of the operator – robot turning the lever to the left and to the right according to the using instructions. The given genre of the modern art (because it has already received so various and powerful technical arsenal at its disposal!) should be produced by physics and lyrics just in one. 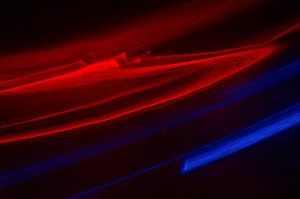 Our professionally sharpened laser brush helps us in this.

Scenograph: the joy of creation of new light

Creating New Stage. Daniel A. Freedman: Today we need Scriabin. (1976, in the days of the birth of the concept on the establishment of the ScenoGraph)

The supreme immensity is the supreme refinement, – Alexander Scriabin, composer and philosopher, beginning of XX Century. 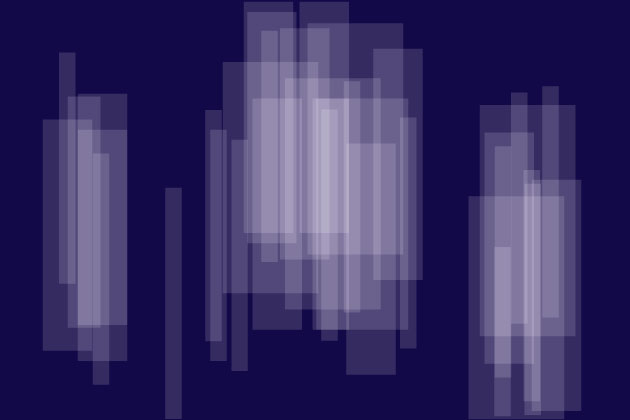 With the help of light & laser paintbrush Scenograph builds scenery, backdrops (including opera ones),

creates special effects of any complexity.

The Art of Artistic Light and Artistic Sound

At present we create a Theatre.

A new kind of Theatre.

A theatre of synthetic forms.

A theatre where Artistic Light and Artistic Sound are to be given a new quality.

This also means that

Artistic Light and Artistic Sound will occupy a prominent place in the new Theatre.

We can encounter here all the elements accepted by traditional theatre.

Though the starting-point is quite different:

Artistic Light and Artistic Sound lie in the basis of dramaturgy

Hence, a different thinking of a director,

a different play of actors and, as a result,

a different atmosphere of a performance.

Artistic Light and Artistic Sound blend in a single entity.

the first days of the existence of Man and Universe.

There is not a phenomenon in the surrounding space

which is connected with light and sound separately.

Light phenomena always lie in the basis of sound ones.

While sound phenomena carry light ones along.

The other side of this issue is that theatrical light,

or rather lighting technology, is far behind in its development.

The creation and application of light and sound scenography

originates in the 20th century,

the time when the electric light bulb was invented,

causing a rapid development of lighting technology and electronics.

The birth of new artistic forms,

the emergence of a director with a modern kind of thinking,

should not come as a surprise at the threshold of the third millennium,

as the whole artistic systems are synthesised.

Within their frames any combinations become possible…

On the basis of accidental nature,

that, nevertheless, has an absolutely objective conformity to natural laws.